1 In Korean learning journey (:/ Others / General

This is a super neat project! 😀

Received an email from Kyle (the creator) about his new game for Korean learners and even though he didn’t ask me to blog about it, I think it really deserves support! ^^ 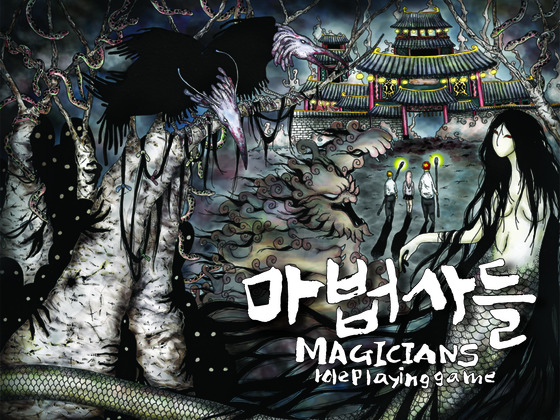 So what is the project about?

Creating a modern fantasy RPG set in Seoul designed to both tell a great story and motivate, facilitate the learning of Korean.

I’m a sucker for modern day fantasy. Or fusion sageuk. 😀

The setting takes place in modern-day Seoul and adds Korean folklore, superstition and mythology into the mix to create a dense, unique fantasy setting. Long-standing superstitions in Korea like whistling at night drawing ghosts and snakes to you, or insects and mice stealing souls or turning into people by eating their fingernail clippings are woven into the setting. Nine-tailed foxes seduce the unsuspecting and prowl the night, dokkaebi roam the mountainside along with other mythological Korean creatures like the Bonghwang. Dragons live throughout the rivers and other magical creatures are hidden in plain sight. Characters learn magic, deal with high school and university life, and relearn everything they know about the world – secret magical orders that sew sesame seeds into the skin and practice blood art, strange dogs that have human faces lurk in the shadows, bartering souls back to their owners while those who have lost their own prey on the living. 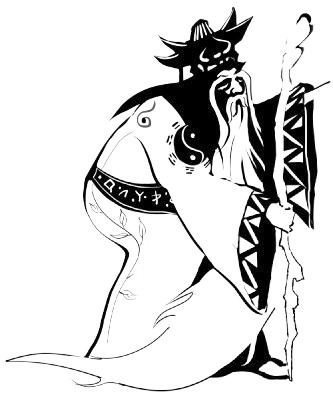 The graphics are really well done too and you can see the effort put in into creating the game! It’s awesome to have a new way of learning Korean and I think this will appeal to all the gamers and non-gamers (me) alike.

If you want to help them in the project, do make a contribution! ^^