This is something that I hear often and it irks me sometimes. There is nothing inherently wrong with the goal, but it’s the way people interpret it.

‘I’m not interested in learning all the grammar, conjugations etc. I just want to learn enough to understand Korean dramas’

‘I don’t want to be fluent or proficient or anything. But I want to be able to understand dramas’

This is probably why a lot of people end up giving up foreign language learning. Because they realize that they couldn’t attain their goal even after after 2 years or so. Most people who say that don’t know what they are talking about.

The immensely satisfying ability to watch an unsubbed drama comes with a lot of hard work, working from the basics and slowly slowly getting better – in terms of grammar, vocabulary, listening, spoken style vs written style, nuances etc etc

There is NO SUCH THING AS DRAMA KOREAN that is separated from ‘normal Korean’.

My friend and I were discussing about this and we agreed that there are a lot of people who don’t want to be bothered with the basics such as the 습니다 / 읍니다 form in Korean and straightaway want to learn phrases (or whatever it is) to be able to understand Korean dramas.

People who can’t be bothered into learning the grammar and getting their conjugations right. People who are not willing to put in the hours and time to improve their vocabulary. People who sigh over the ‘useless’ and ‘textbook’ Korean taught in lessons.

If you are not willing to learn the foundations, how can you expect to watch unsubbed dramas? And this is also the reason why I’m so dubious of Korean crash courses that is designed to help you understand dramas. :/ I don’t know how teachers teach that.

There is nothing wrong with just wanting to learn a few phrases or learn it leisurely ( as a hobby). But it’s just _____ (insert own word here) to see people EXPECTING to be able to watch unsubbed dramas after a few courses.

I’m not sure if I’m putting across this in the right way. I don’t want to sound like I’m snubbing people who learn Korean just to watch dramas. x.x

I hope I don’t sound too overly pissed off. Blogging at past midnight and coughing for the past one week or so adds on to that tirade you know. ^^

Let me know what you think!!!

Ewha Study Guides for The Self Learner

A break and a milestone 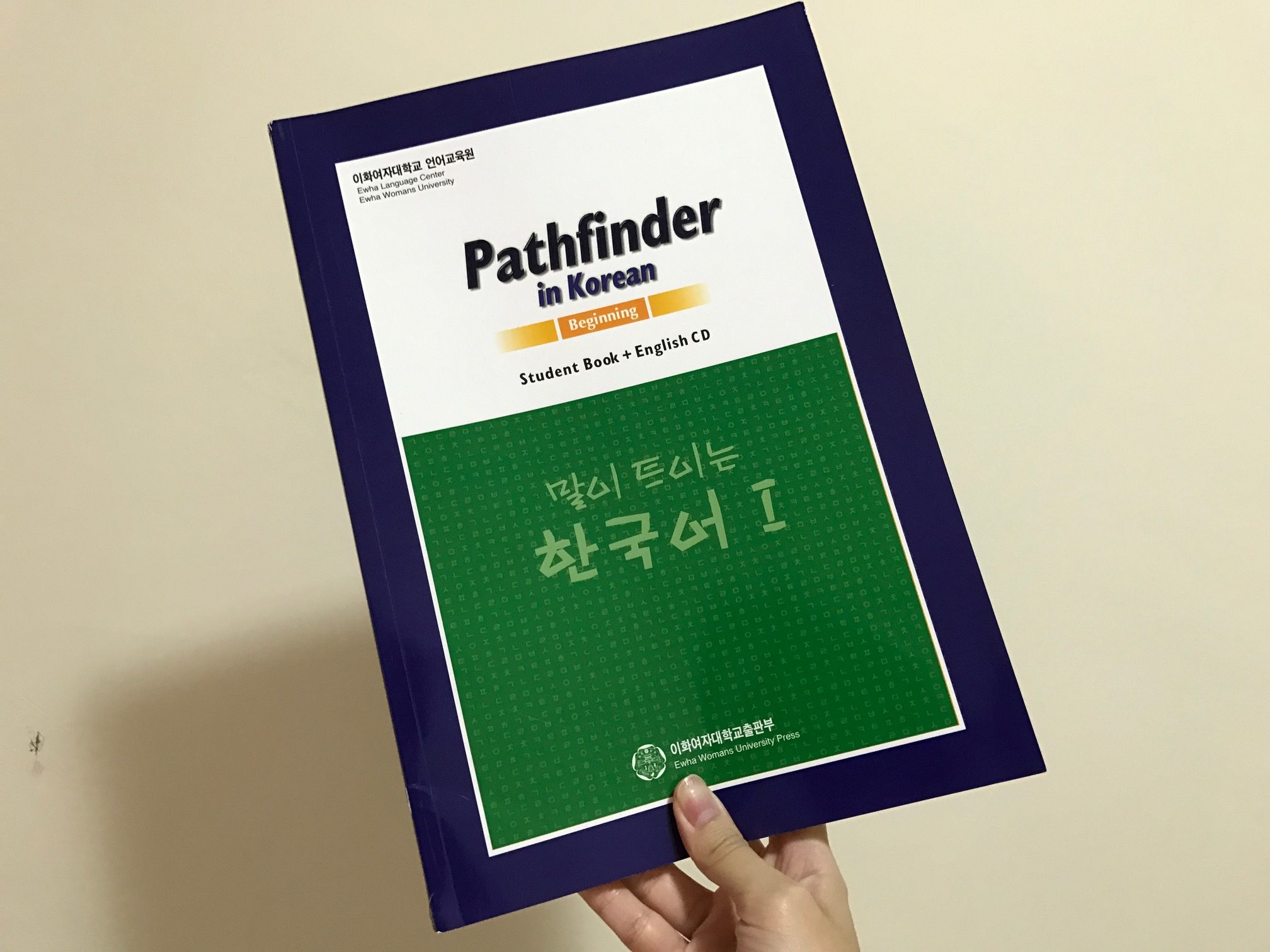