Hopefully I’ll get to complete it this round. As of now, I haven’t register for it yet, hopefully I’ll do it tonight.

Pretty sure I’ll fail the test, since I’m nowhere near my most prepared state and even then, I was not very good with all the grammar and vocab. :/ it has been months since I last read intensively in Japanese and also months since I last studied properly :x.

I also dont foresee having much time to do so in the coming months.

But with the 68 dollars commitment, hopefully that will be a push for me to STUDY.

Anyone else contemplating taking JLPT too? ^^ 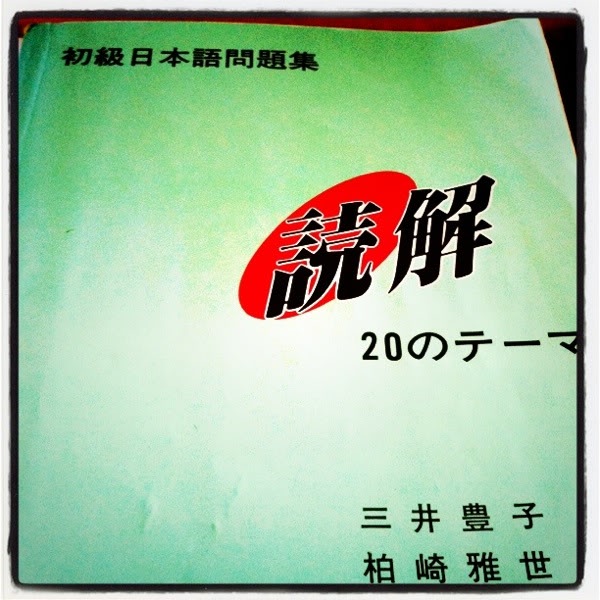 Small milestones add up to a rock